Ford GT and Mustang GT – Combined together as GTT 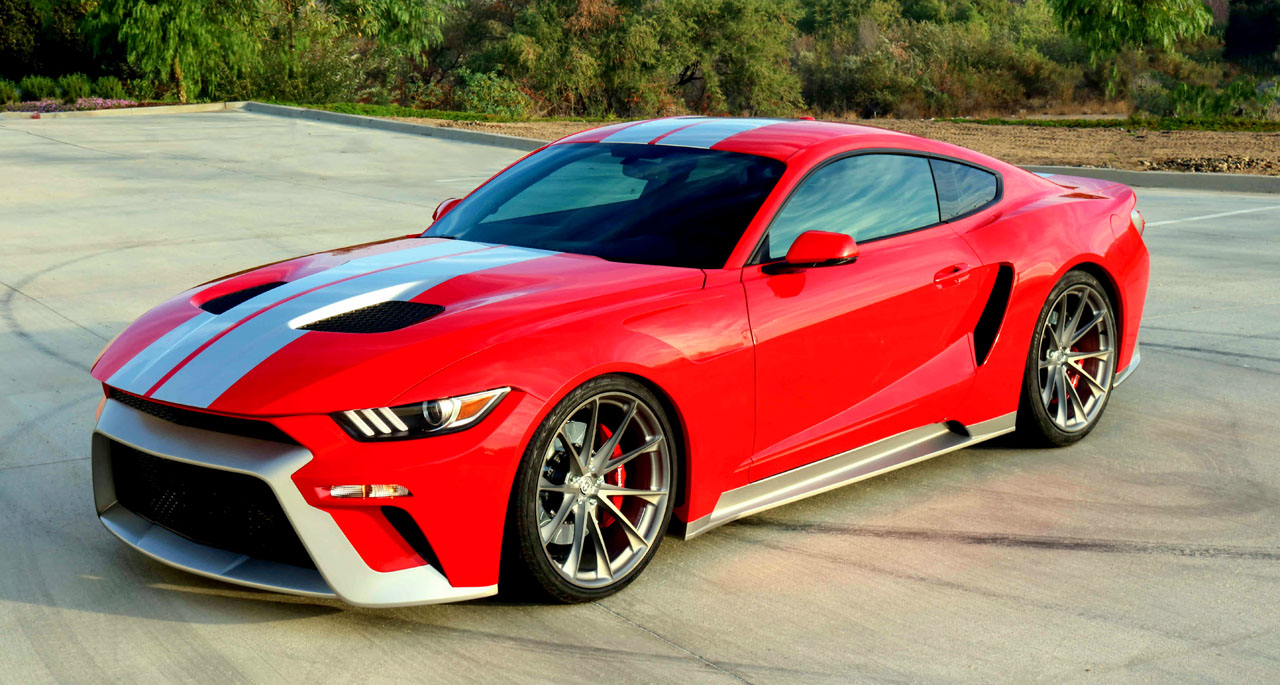 Kenny Pfitzer has a very heavy resume. He has worked for the hugely famous West Coast Customs and then with another hugely famous Chip Foose designer and coachbuilder/ body fabricator. With his handpicked, specialist team of 10 boys in the business, Kenny went for his big ambition in early 2016 and opened his shop Zero to 60 Designs in Corona, CA 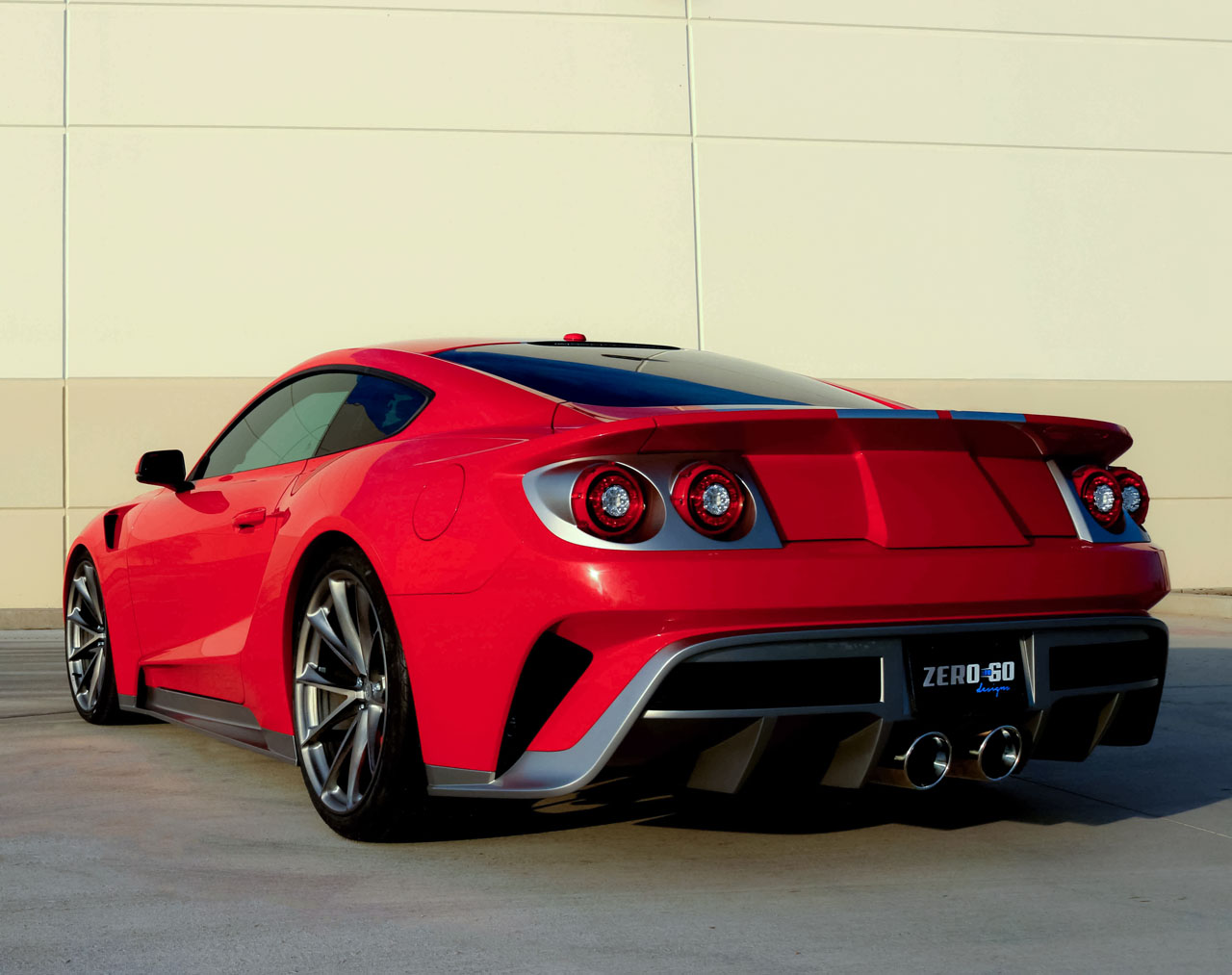 Apart from the regular stuff at the fabrication shop Kenny’s first real project is the GTT. its a stock Ford Mustang inspired by the Ford GT supercar and the results is simply awesome. By looking at the images I must say that his GTT made the stock Mustang look banal and prosaic.

Kenny is bringing his Zero to 60 Design GTT to SEMA 2016. This highly modded GTT is powered the Ford Mustang’s 5.0-liter V-8, along with the high potency steroidal elements such as a ProCharger supercharger, Magnaflow exhaust, and SCT Performance ECU tuner.  An expected output is estimated around 800 horsepower. To put all this power down on the tarmac, the underbelly parts are further augmented with Eibach Pro-Street-S suspension, Brembo brakes, HRE wheels and Pirelli P-Zero tires. 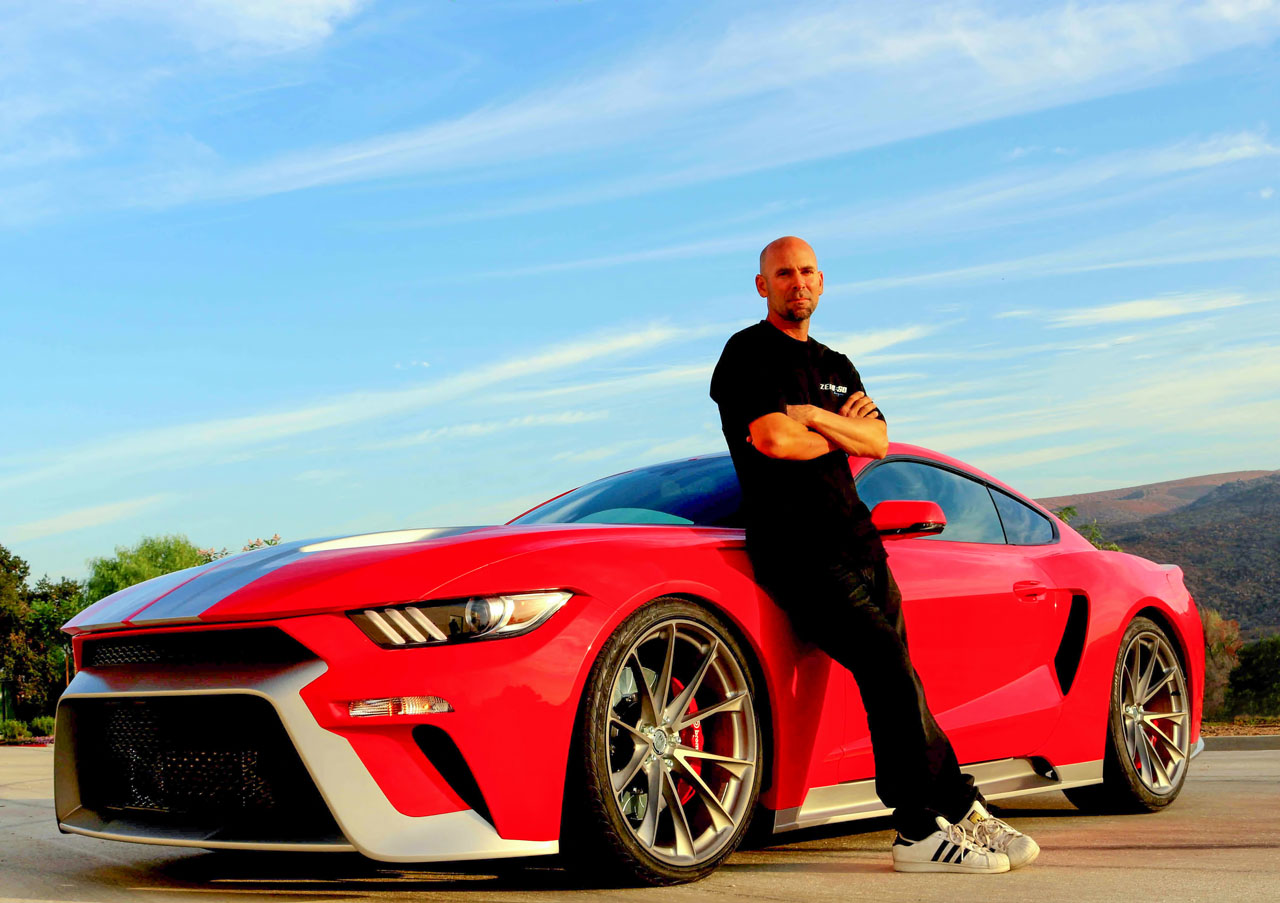