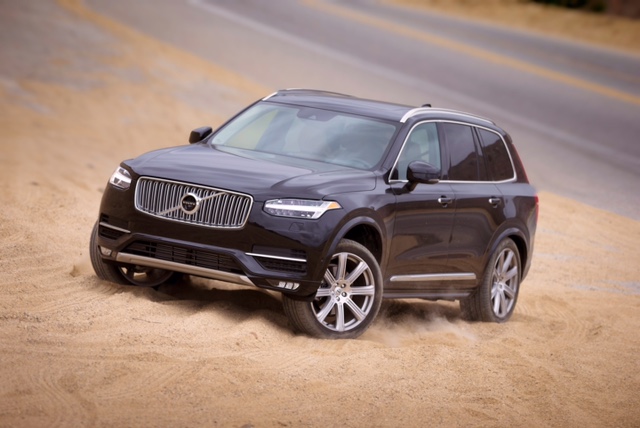 It would be a miraculous sight to see a ship sunk and then resurface again back to glory. Nor, we’ve witness the same occurrence in automobile industry. It takes eons for the car manufacturer to return back in to the business with same respect and laurels.

However, this just has happened. We’ve seen the Swedish automaker Volvo the harbinger of “safe car-maker” after a decade long buyout by Ford Motor Corporation, it was then offloaded from the premium business portfolio in 2010 to Zhejiang Geely Holding in China.

Turning a new leaf, after three years in development and 11 billion dollars force-fed with fresh ideology and incorporating future based technologies gave birth to the most dynamic platform, Scalable Product Architecture (SPA) technology, now holds the key to the future of Volvo and its product line-up.

The all-new XC90 was the first to premier at the 2014 Paris Mondial de l’Automobile. Showing-off the strikingly Thor’s Hammer” DRL lights and a calm-place-to-be cabin. While deliveries started to pour in somewhere in May 2015, it didn’t take long for Volvo to start recollecting the accolades from around the world.

Recently, here in the Gulf/ Middle East, ArabWheels Awards, presented by the reputable ArabWheels publication, was inaugurated this year to recognize and acknowledge the latest and the greatest of the automotive industry. Unanimously the award went to all-new 2015 Volvo XC90.

“The XC90 won the ‘Midsize Premium SUV’ category thanks to its blend of imposing proportions and exquisite detailing,” said Issam Eid, Editor-in-Chief of ArabWheels magazine. “The handsome SUV has a huge presence on the road. With its clean interior design, top-notch materials and flawless quality, its cabin feels luxurious and crammed with superb hi-tech features,” added Eid.

Nothing changed, keeping the 87 year old history with the slash in the front grille intact, everything got changed. The XC90 feels fully modern with a coupe like longer hood and rakish A-pillars. Yet the green house is large for greater visibility along with a verity of wheel up to 22 inches to give a proper SUV look. Complimented with two-litre, four-cylinder Drive-E powertrains, providing a superb combination of performance and fuel-efficiency. 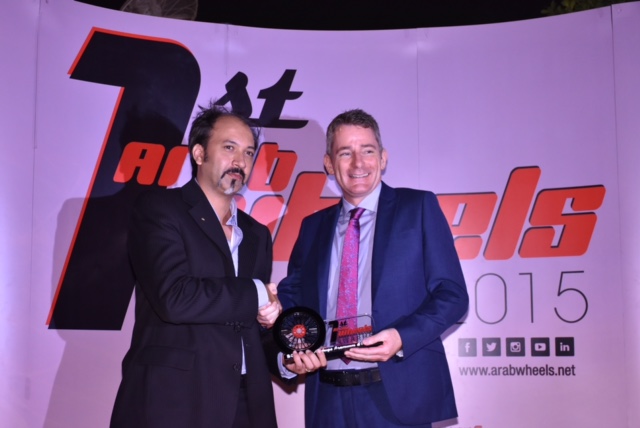 “This award reflects the great passion that Volvo Cars puts into its cars. In our work on this car we have been very much aware of Volvo’s heritage, the value of authenticity and Scandinavian design, but we have also taken some bold and progressive steps forward, aiming for a design style and execution level that pushes our boundaries. We are very proud that our new flagship has been appreciated regionally by the ArabWheels Awards judges,” concluded Emre Kaarer. 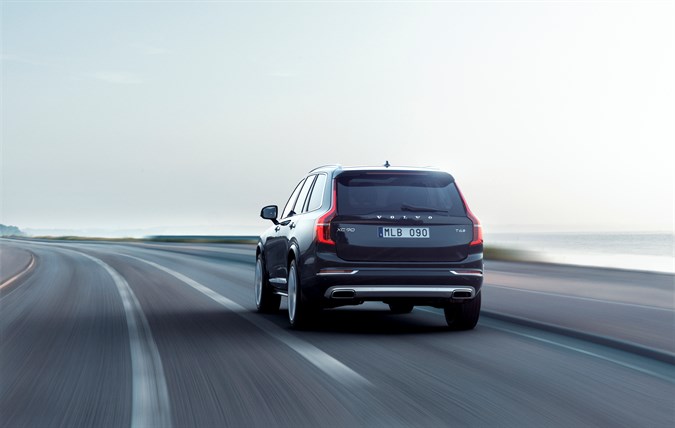 No wonder, the Volvo’s hat is full with the pride and feathers of accolades. unprecedented it may appear but in reality 2015 Volvo XC90 scored on every ground. Here’s a unstoppable and swelled list of awards and recognition.